8월 01, 2019
Believe it or not, the eyes can be the most important part of appearance. Just a few changes in the eyes can make a different image. This is also one reason why many people do Korean eye plastic surgery.

The tip of the eye is one of the points that can change one's appearance. Someone who has a rising edge will create an arrogant and arrogant impression. Whereas people who have the tip of their eyes down can give the impression of being tired and sleepy. 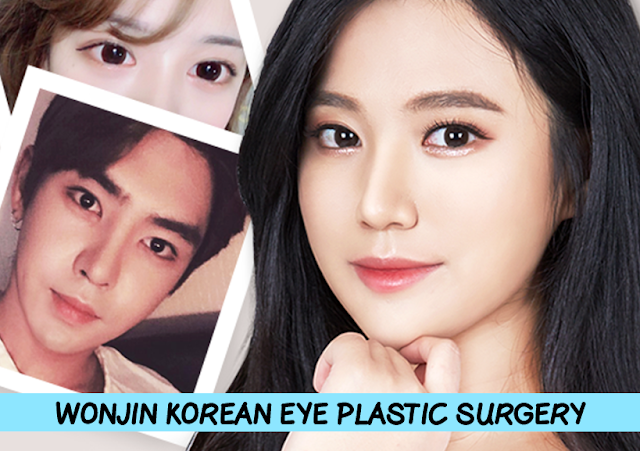 This procedure is usually performed by opening the striped eye to extend the eyes horizontally and vertically at once. Besides being able to eliminate the arrogant and arrogant impression, Korean eye plastic surgery is suitable for the case:

- Have narrow eyes
- Does not have a significant eye elongation effect after opening the eyes
- Has a small distance between the eyes, unable to carry out opening operations in front of the eye
- Having unbalanced eyes
- Having a small exposure to the sclera (the whites of the eyes) makes the eyes look like crossed eyes