May is a family month in Korea, where nowadays, people in Korea not only prepare money or physical gift as present but also through Korea plastic surgery and treatment for their parents, besides, middle-aged patient has been increasing and became a trend lately as well.

Those parents who came to Wonjin Plastic Surgery Clinic Seoul Korea always saying this, "My eyes were pretty when I was young but then turned sagging like this since I raised my kids." 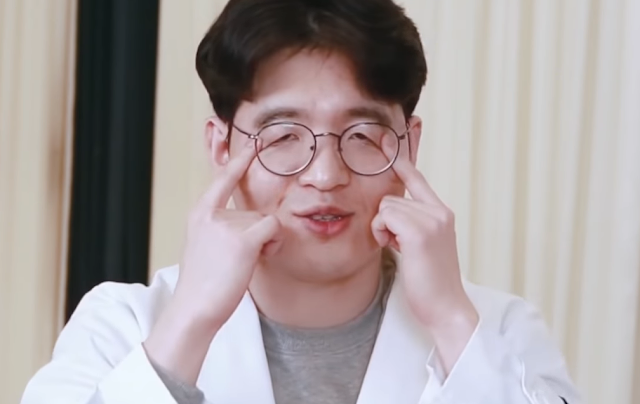 That sagging or droopy skin, can be corrected with the regular Korea eye plastic surgery. The incision method for this surgery, is different with the young patient. First the droopy thick skin is located around brows. That's why it continuously drooping at the end of the eyebrows. Those droopy skins need to be removed.

The important thing is to know how much skin to be removed, then after that, we can design it prettily. The incision method might have caused swelling for some times though. But it will surely hold the droopy skin well.

If you don't want incision and prefer something else that can recover faster? Then you can try non-incision method together with Brow Lifting. If only the non-incision method alone, it has pretty weak strength. But if you combined with this Korea eye plastic surgery, the result would be as good as the incision method one but with faster recovery.