The cheekbones, which are a large part of the facial features that make the impression, are the biggest source of the appearance complex by giving a rugged and rough impression if they protrude from the side by side. Cheekbone reduction surgery is recommended when the cheekbones are asymmetrical to the left and right, as the side cheekbone develop, and face to face is uneven. 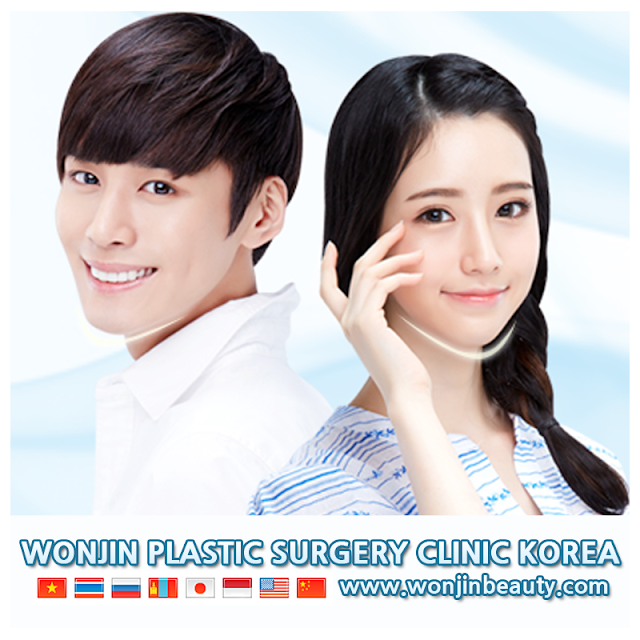 If the front cheekbones are heavily protruding, cut them into an L-shaped shape to correct them by pushing them inwards after removing the bone fragments, but if you reduce them too much, it may backfire, so it is important to save the volume from the right line.

In the case of 45 ̊ cheekbones, it is recommended not only to make your face look bigger, but also to improve it properly by making a rustic and rugged impression. Also, if you don't operate on the under-eye 45 ̊ cheekbones, you'll have to have more skilled skills because of the possibility of flanking.

In the case of the next cheekbone, if you cut down on the cheekbone, you can expect a smaller face when you look at it from the front. The operation is performed by a slight incision in the mouth and in front of the ear, then cutting the arches and cheekbones to move the cheekbones around and pushing them inward.


"It is important to take a close look at the hospital system before deciding whether to have an individual safety system for side-effects and risks, and whether the post-care system is organized," says Wonjin Plastic Surgery.

As such, cheekbones can be expected to save the volume of the front cheekbone and reduce the size of the next cheekbone to make it look small and lean. The endoscope allows surgery to be performed on the surgical site and has the advantage of low swelling and low scarring due to fine incisions.
asymmetry face cheekbone surgery face contouring korea face contouring wonjin plastic surgery