11월 26, 2018
No matter how smooth and pretty your nose is, it's hard to feel that your nose is pretty unless you have a stiff tip and a sharp nose. The tip of the nose is so important that there is a saying, "You have to have a beautiful nose." If you are curious to know your nose type, please pay attention from now on. 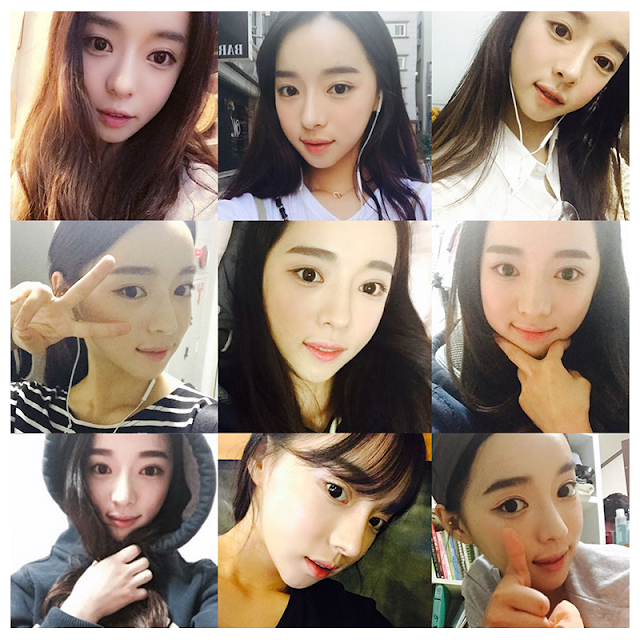 The end of the nose is not an artificial prosthesis, but rather soft and natural using the self-restraint. It also has the advantage of being less likely to have side effects because it is covered once more with the fascination. You can adjust the height, angle, and shape of your nose to get the shape of your desired nose. It is said that you can also create a nonlinear nose tip for a hawk's nose or a wildcock nose, arrow nose, or a hooked nose. These end-of-nose points are generally ideal for the tip of the nose at 60 percent of the width of the nose. And when you look at the length of the nose at 1, the height of the nose is 6.67 degrees.

The end of the nose is operated by different types of surgery depending on the shape of the end of the nose. If the nose end shape is held to a certain extent, it is not necessary to make a major correction, so the surgery to tie open the wing cartilage to create the ideal end shape. If you have to raise the tip of your nose, it doesn't work just by collecting the cartilage of your nostrils, you can implant a suitable material at the tip of your nose, such as your own cartilage. Wonjin Plastic Surgery enhances naturalness by using ear cartilage, which is the most similar to the cartilage of the nose.

In some cases, you have to support your nose firmly. This surgery is a common practice for lupus nose. On top of the well-supported nose-end cartilage, the cartilage raises the tip of the tongue and forms the ideal shape of the nose. Most hospitals operate with open incisions or one side of their nose. To reduce scarring, a non-open surgery is performed to cut the nose in both directions. It's a good idea to have surgery done by a trained specialist because it's difficult to figure out the internal structure by opening the nose.

The advantage of closed incisions is that they cut into the nose, so there is no scarring on the outside. However, it is difficult to understand the internal structure, which has a high degree of difficulty. Open incision is said to be a suitable surgical procedure for difficult re-surgery, such as a very short nose, arrow nose, and hooked nose. Open incisions are easier and safer than closed incisions because they can be operated by observing the internal structure of the nose. The red scar on the incision is covered sufficiently by makeup and disappears after about three months, so there is no need to worry about the scar.
korea nose surgery korea rhinoplasty nose tip surgery wonjin plastic surgery