Unique Korea Rhinoplasty, Different From The Others

6월 04, 2018
Every people have different body shape and atmosphere, and would like to have something different with other people right? Let's say you're getting Korea rhinoplasty. Would you want to have the exact look with other people's nose? 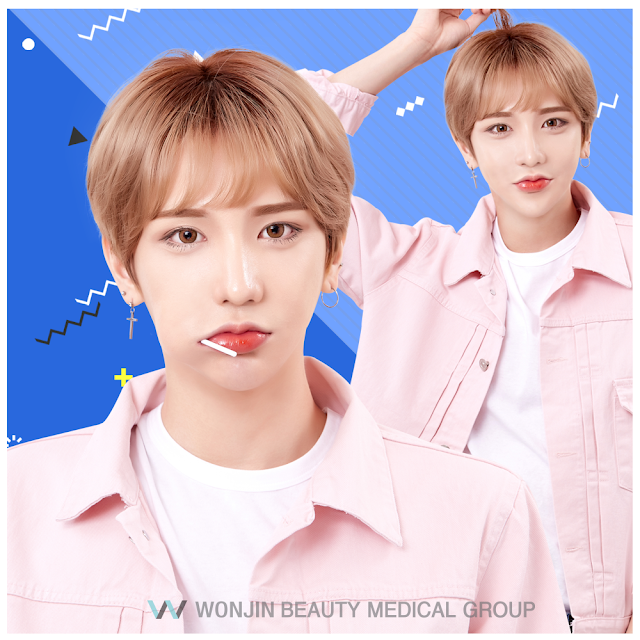 In between the two lines, the 'sagging sash line', which has a sagging angle of 115 to 130 degrees, is literally a line between the straight line and the half sagging line.
korea rhinoplasty rhinoplasty wonjin plastic surgery