12월 04, 2015
For some people, going through a plastic surgery is still hard to be done. And if you ever want to do a plastic surgery, of course you'd look for the best rhinoplasty, the specialized one. How about considering Korean plastic surgery hospital? Known as rhinoplasty specialized hospital, Wonjin Plastic Surgery Korea is one of the biggest on its field, located at the famous Gangnam, Seoul, the capital city of South Korea. And as the specialist of rhinoplasty, with more than 19 years of experiences, Wonjin promises you the best service from the consultation, various test before the operation, and after-care program which will shorten the recovery period. 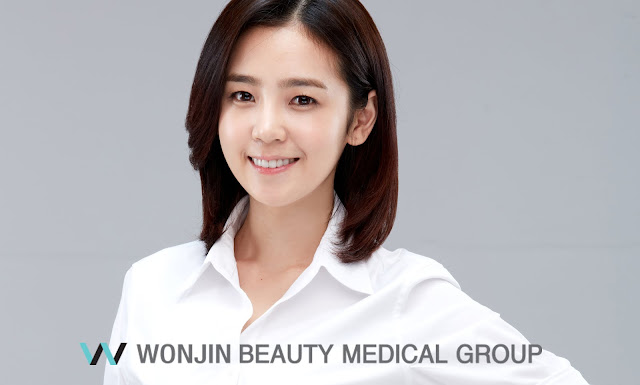 Not only for women, Wonjin Plastic Surgery also does nose job for men. As we all know, men and women look different and of course they approach surgery differently as well. Silicone implant use is appropriate because man' nose is thicker than woman. In case of dorsal augmentation, what if the implant is noticeable? The problem is not at the implant but at the surgeon' skill. It can be noticeable if the implant is too high and narrow for the nose bridge. But at the rhinoplasty specialized hospital, Wonjin designs the nose bridge more narrow so that the implant will fit perfectly and looks natural as the implant is inserted exactly under the periosteum.

If dorsal augmentation is using implant to raise its nose bridge, then nose extension procedure is using cartilage in common. Nose extension is for people who has short nose, when being viewed from the front, it has the nostrils over exposed, which is also known as an upturned nose. This procedure is the most difficult among nose jobs and requires a well-experienced surgeon.

So what people say about upturned nose is hard to be corrected is true? Yes. It's hard to make something that's not been there than to remove something that's already there. Why is it hard to be corrected? Because for an upturned nose, there is only a little skin, cartilage, septum, and mucous membrane, which requires a complex nose extension. The nose bridge is raised just by the implant and the nose becomes raised, leaving the nose tip all the pressure, causing a deformation. Here at the rhinoplasty specialized hospital, you don't have to worry because the short cartilages is extended and the tissue will be added to raise the nose bridge, at the right amount. 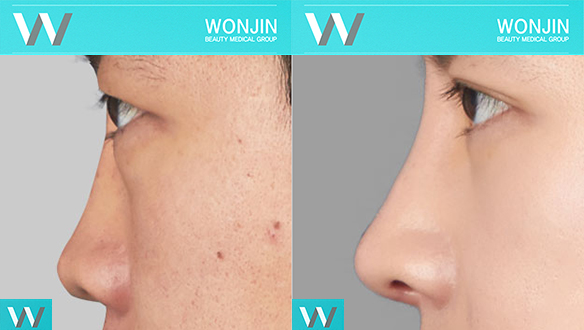 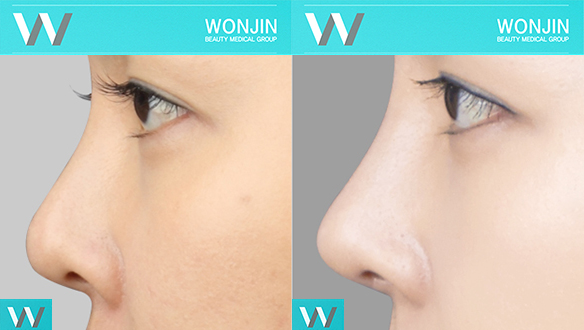 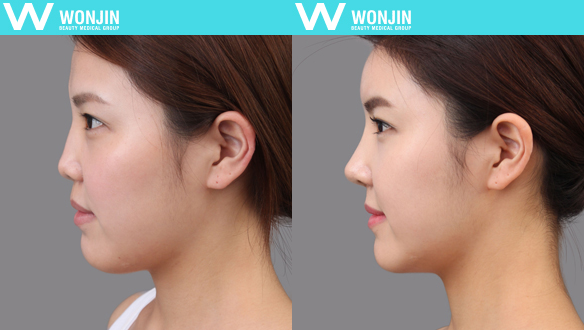